Ichiko released her first album, Kamisori Otome (Razor Girl), in 2010,aged only 19, and went on to receive much acclaim for her folksy,jazz-influenced songs written for nylon-strung classical guitar and voice –including her 2013 album “0” and on 2018’s “qp”.

She has collaborated with Japanese legend Ryuichi Sakamoto and American sound artist Taylor Deupree; with Sakamoto’s Yellow Magic Orchestra colleague Haruomi Hosono; with Canadian singer-songwriter Mac DeMarco (they duetted on a song for a whisky advert); and with Japanese producer and multi-instrumentalist Cornelius (“she’s such a genius,” he says, “she brings such focus and intensity to what she does, and she’s an incredibly talented guitarist – even though she’d only been playing for two years when I met her!”). There have been collaborations with Japanese hip hop producer Sweet William and with Japanese indie band MahiToThePeople. Canadian violinist Owen Pallett has cited her as an inspiration, comparing her compositions to those of Burt Bacharach (“I’ve never been so blindsided by a musician as I was by Ichiko Aoba”).

Ichiko has also worked on several stage productions: 9 Days Queen by Go Aoki, a production of Cocoon written and directed by Takahiro Fujita, and a revival of Lemming by Shuji Terayama.

Her latest album “Windswept Adan” co-written and produced by Taro Umebayashi, is a singer-songwriter album, a concept album, a piece of chamber music, and a contemporary orchestral work. It is heavily influenced by jazz, by folk and by impressionistic classical music. It is a soundtrack to an imaginary film; it is an album that tells a story; it is a piece of fantasy science fiction set to music; it is a sonic voyage through the East China Sea.

The release of Windswept Adan (on her own label hermine) was a gamechanger for Ichiko, triggering her popularity that snowballed among music fans around the world, and attracting critical acclaim from some of the world’s leading media. 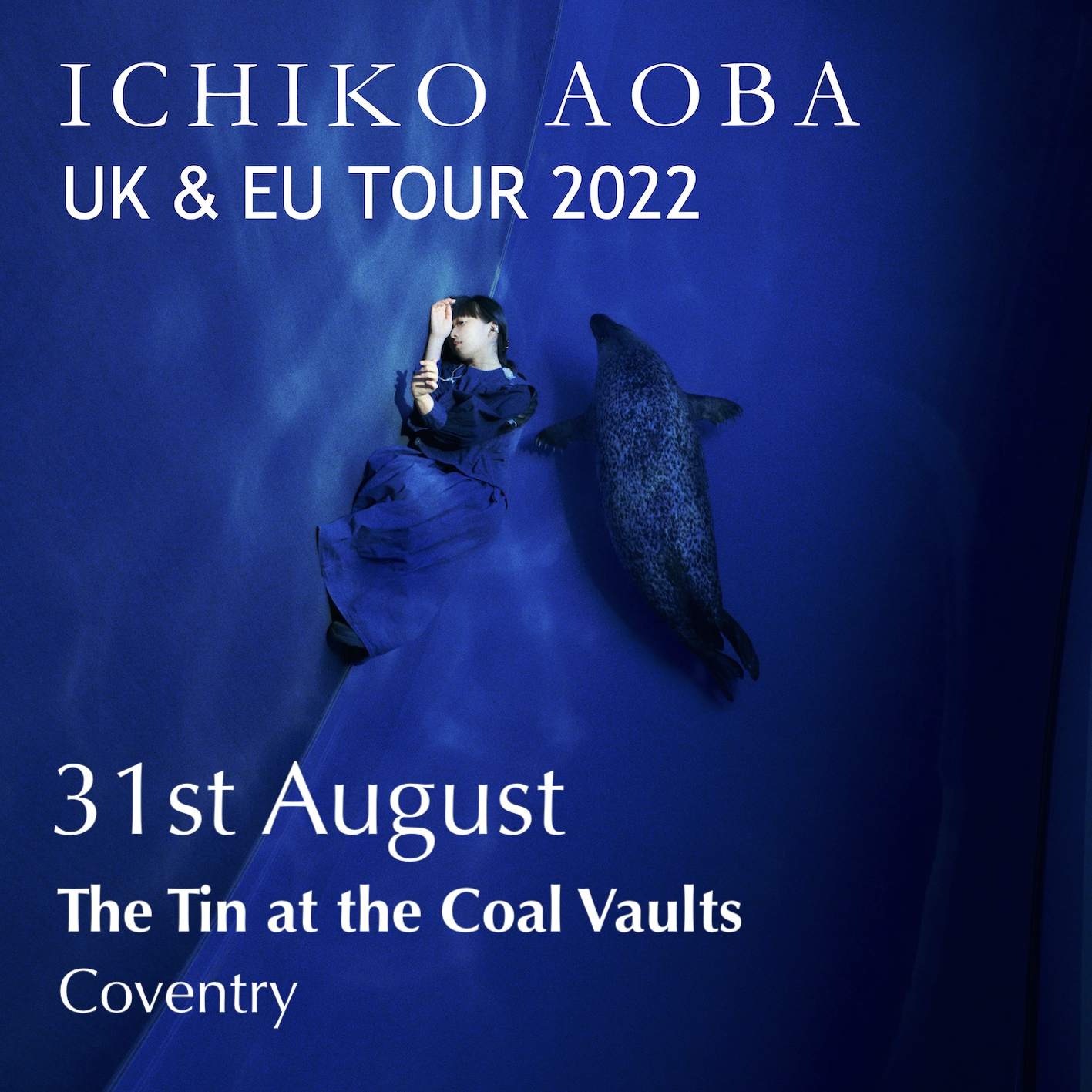