La Rocade, Kitchen Club and Just Dropped In present:
THE CATENARY WIRES, PETE ASTOR, THE PRISTINES + THE SUNBATHERS
at The Tin Music and Arts

THE CATENARY WIRES are Amelia Fletcher and Rob Pursey. Amelia and Rob are best known for making fuzzy, sixties girl-group inspired indie-pop in their previous bands Talulah Gosh, Heavenly, Marine Research and Tender Trap. With the Catenary Wires, they have created something different; gentler and more acoustic, emotive and melancholy, although still fuelled by their great love for pop melodies and harmonies.

PETE ASTOR is a British songwriter and solo artist. He was singer songwriter in early Creation Records trailblazers The Loft, and subsequently formed The Weather Prophets, before launching a solo career with the albums Submarine and Zoo in the early 1990s.

Formed after the C86 indiepop explosion, THE PRISTINES introduced their own brand of Indie lo-fi guitar pop with psychedelic shoegaze and called it Gazedelia, releasing singles and albums in the early 90s most notably on Sunday Records (US),

THE SUNBATHERS: So how is it that a band from the second most landlocked county in England has written so many songs about the sea…? Is it a love of the traditional British holiday, complete with candyfloss, the smell of chips and long walks along the cliffs? Or, is it just that so many words rhyme with sand? 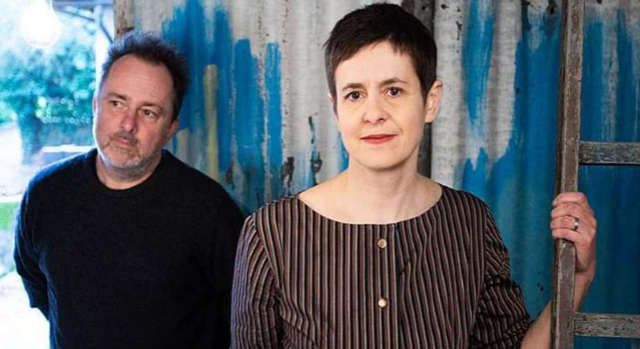