Roddy Woomble is widely regarded as one of Scotland’s finest songwriters.

For the past two decades Roddy has also been the frontman of much loved Scottish alternative rock band Idlewild, releasing eight studio albums, and touring worldwide as a headline act, but also in support to R.E.M., Pearl Jam and U2 amongst others. 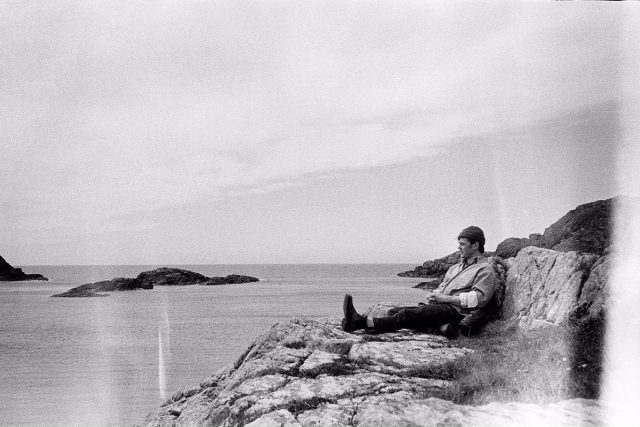