MAMMOTH PENGUINS are a trio fronted by vocalist and guitarist Emma Kupa, formerly of Standard Fare (and currently also part of the Hayman Kupa band and Suggested Friends). Debut album ‘Hide and Seek’ received great reviews from Louder Than War, MusicOMH and Soundblab – we’re thrilled to have them back in Coventry as they promote their new album, ‘There’s No Fight We Can’t Both Win’, before appearing at this year’s Indietracks festival.

Named after a failed experiment to teach an ape to talk, NIM CHIMPSKY have thus far lived up to their namesake, producing an angry, noisy whirlwind of acerbic feminist pop you can dance to.

BATSCH are a ‘dark disco’ quartet based in Coventry. Their smart, groove-oriented dance-pop takes nods from classic art rock like Talking Heads as well as modern contemporaries, such as Little Dragon and Dutch Uncles. “Delightfully off-piste electronic pop music.”- Clash 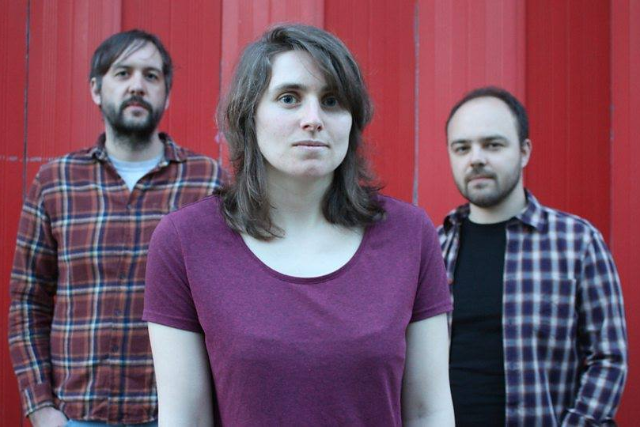