Hideka’s first time to the UK and her only UK gig this year, Hideka performs live! After starting out as bassist-vocalist with Loco-Holidays then performing in the solo project Ruby Ruby Star, Hideka gained experience as a music producer, songwriter-lyricist and commercial songwriter before taking her career to a new level as a solo artist. With melodious vocals that seem to float and a unique sensitivity reflected in her craft, she appeals to fans both in Japan and around the world. Her musical concept covers a wide range of genres—dream pop, alternative rock, ambient, electronica, shoegaze, bossa nova, jazz, etc.— aimed at pleasantly stimulating the senses of the listener and arousing the power of imagination. Through the filter named ‘Hideka’, these join together and produce a unique style that charm the listeners as her musical wings spread farther and farther.

The Pristines,Coventry, England.
Coming off the back of the C86 indiepop explosion, The Pristines introduced their own brand of Indie lo-fi guitar pop with psychedelic shoegaze and called it Gazedelia.
Having released singles & albums in the early 90s most notably on Sunday Records (US),
The Pristines self-released 3 albums in the 2000s before returning to labels with singles for Cloudberry (US) and Edition-59 (Ger), and an album for Series Two (US).
In 2011 The Pristines collaboration with Japanese shoegazer/Dreampop legend Hideka for the album “Mayflower” released in Japan on LCP Records & Worldwide on Digital Platforms was well-received critically.
Still performing today The Pristines have an experienced line-up of members that play or have played  in other well-known Coventry bands. 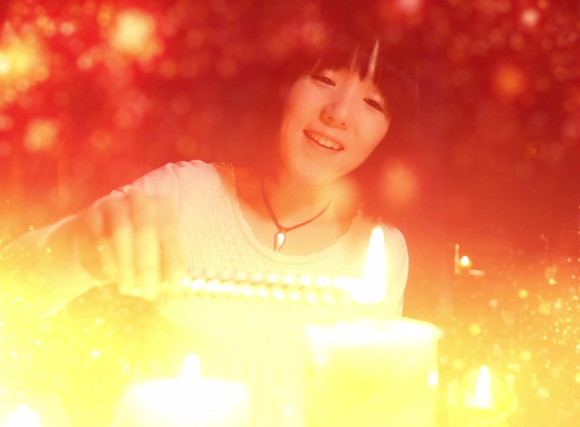