Hailing from Birmingham, FLARES are an up and coming band with a sound described as ‘chirpy indie rock with influences of pop and grunge.’ Since their debut show in a dodgy garage, the band have gone on to play festivals, sold out headliners and support slots for the likes of Fickle Friends, Rose Dive and FEET.

FLARES released their debut single, ‘Tunnel Vision // Castle of Cards’ on Jan 3rd 2019, with a sold out launch show. Both tracks were received well and gained airtime on BBC Introducing.
They have now followed up with their next single ‘Keep It’ which was released on the 25th May.
The band deliver an energetic performance by combining indie melodies, catchy choruses and strong vocal harmonies with intricate guitar riffs and powerhouse drumming.

“They’ve somehow channeled the Pixies skewed pop, (bassist Edie like a young Kim Deal), welded it to Nirvana’s intensity, (Guitarist Leo channeling Cobain, hurling himself around like it’s life or death) and then added an infectious Pop charm all of their own.” – Louder Than War

“Don’t let their youthfulness deceive you. These young indie rockers know their way around a harmony and a chord progression.” – Indie Midlands

“Their catchy, guitar heavy tunes have the growing crowd clapping and swaying along in no time.” – Counteract Magazine

Easy Company
Easy Company are a young, fresh indie rock band from the heart of Coventry. Having all gained interest in music from a young age, the four piece group have recently exposed themselves to a growing audience, and have created a dynamic sound. Taking their influences from artists such as Arctic Monkeys and Catfish and the Bottlemen. This is their second time working with Flares, and they’re very happy to be doing so. 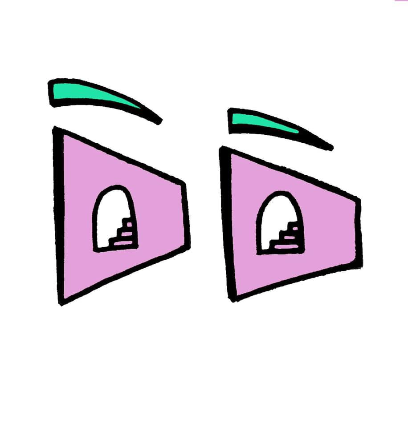