After a three year break – during which Slade and Young have been performing with all-female singing group Deep Throat Choir – new single ‘Slow Fade’ is an apt comeback – a melancholy celebration of patience. Upcoming fourth album sees the band borrowing from the perfectly-constructed pop songs of the 1960s and the understated, noisey guitar experiments of 90s indie bands such as The Breeders and Blur. 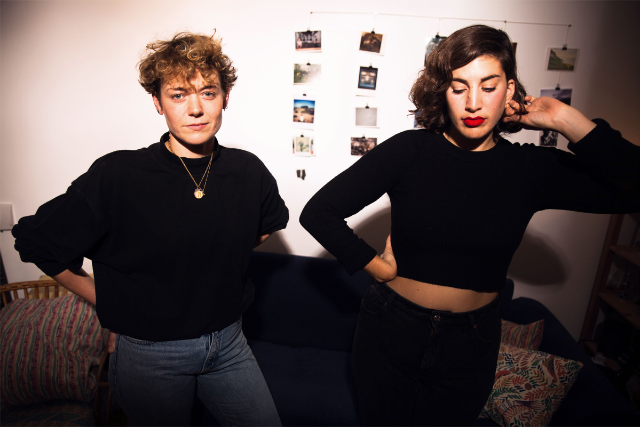