Otterburn reunites Alex with a couple of his Trembling Bells bandmates; Lavinia Blackwall – her voice as true as church bells – and Mike Hastings – who is reaching Brian Jones levels of multi-instrumentalist brilliance. But this is a very different beast to the Bells. Otterburn has an ad-hoc intimacy and ability to make the epic seem small and the small seem epic that pitches it closer to Desire-era Dylan than Folk Rock aristocracy. The rest of the assembled company (Alasdair Roberts, Dave McGowan, Rory Haye et al) are among Scotland's finest.

Forged in pain and made in Glasgow, making a very decent case for the old adage about the cream rising to the top. Lap it up.

“Alex Rex’s Otterburn sees extraordinary folk drummer Alex Neilson push his solo singer-songwriter work even further, with an album stimulated and suffused by the sudden death of his younger brother.” The Guardian
"Weaving among dark thoughts, both comic and earnest, carried by loping and wistful rock" The 405
"Full of intrigue and mystery" Clash Magazine 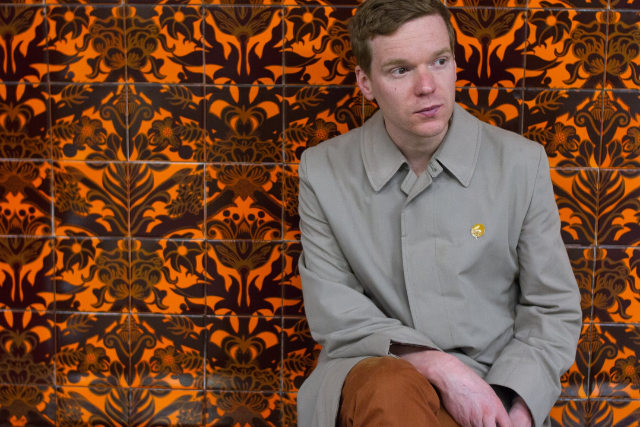